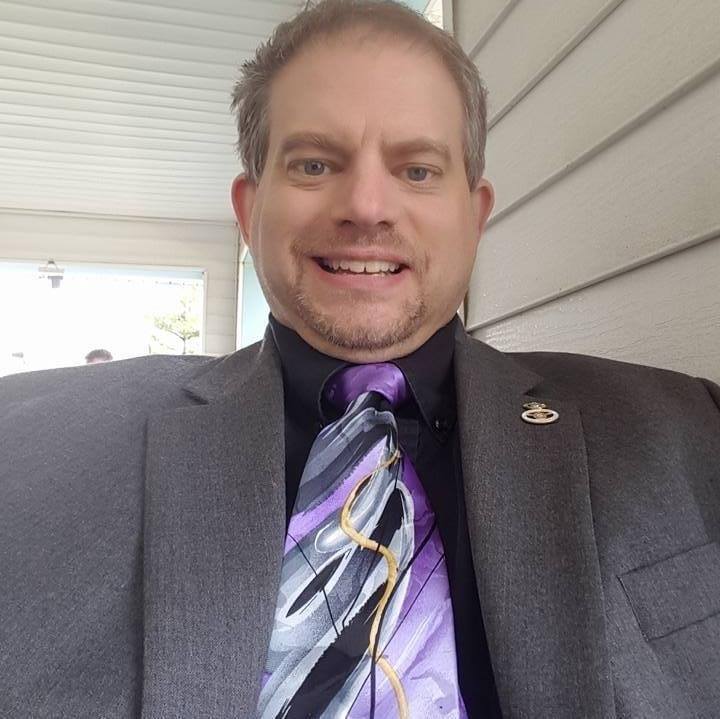 Michael P Rolfes, our founder and CEO, is a lifelong Cincinnati, OH resident.

Prior to founding Official Investigations & Security Services, Inc., Michael was a worker's compensation fraud investigator for Macy's Inc.  During his four years at Macy's, Michael's investigative work saved Macy's Inc over $1 million on a single, permanent total disability claim.  The individual was indicted on 60 felonies and 6 misdemeanor counts of worker's compensation fraud and driving on a revoked license.  The individual plead guilty to 6 felonies and was sentenced to 16 years in prison.  He served just shy of 12 years in prison.  Overall during his four years at Macy's, Michael saved the company over $4 million in exaggerated or fraudulent claims.

In 2009, Michael uncovered a staged auto accident ring in Cincinnati. His investigation lead to the indictment of 66 individuals who had staged 16 accidents on private properties in western Hamilton County and in the city of Cincinnati.  65 of the parties plead guilty or convicted of felony insurance fraud, 1 was plead guilty to misdemeanor insurance fraud, and the ring leader was also convicted of Engaging in a Pattern of Corrupt Activity (Ohio's RICO statute).

Since 2014, Michael has been involved in the missing women case of Charlotte Trego, et al in Chillicothe Ohio.  He has worked behind the scenes of the Spike TV series "Gone: The Forgotten Women of Chillicothe, Ohio" and previously "The Vanishing Women."

Since 1997, Michael has reunited 39 adoptees with their birth families and has been featured on local, national, and Canadian news networks.

Michael was most recently featured in several interviews with Local12 news and the Law & Order Network regarding Patricia North:

Outside of security and investigative work, Michael is a minister with the Universal Life Church, a licensed Emergency Medical Responder in Ohio, Kentucky, and Indiana, a member of the Green Township Fire Department Community Emergency Response Team (CERT), a past president of Cheviot Westwood Kiwanis, former lieutenant governor of Ohio Kiwanis, liaison to La Salle High School Key Club, and a NCAA men's and women's national volleyball referee and high school basketball referee in Ohio and Indiana.